Netflix revealed plans for game streaming it will be free

Netflix revealed plans for game streaming: it will be free

In early July, the Netflix service announced that Mike Verdu, one of the former heads of EA and Facebook Gaming, had joined the development of the game unit. So far, the streaming giant hasn’t revealed details about the direction for gamers, but one important detail has already come to light.

At a meeting of Netflix investors, it was announced that the company is actively working on video games, and it will not ask money for them. This means that all subscribers to the service with movies and TV series will be able to play the projects Netflix for free. 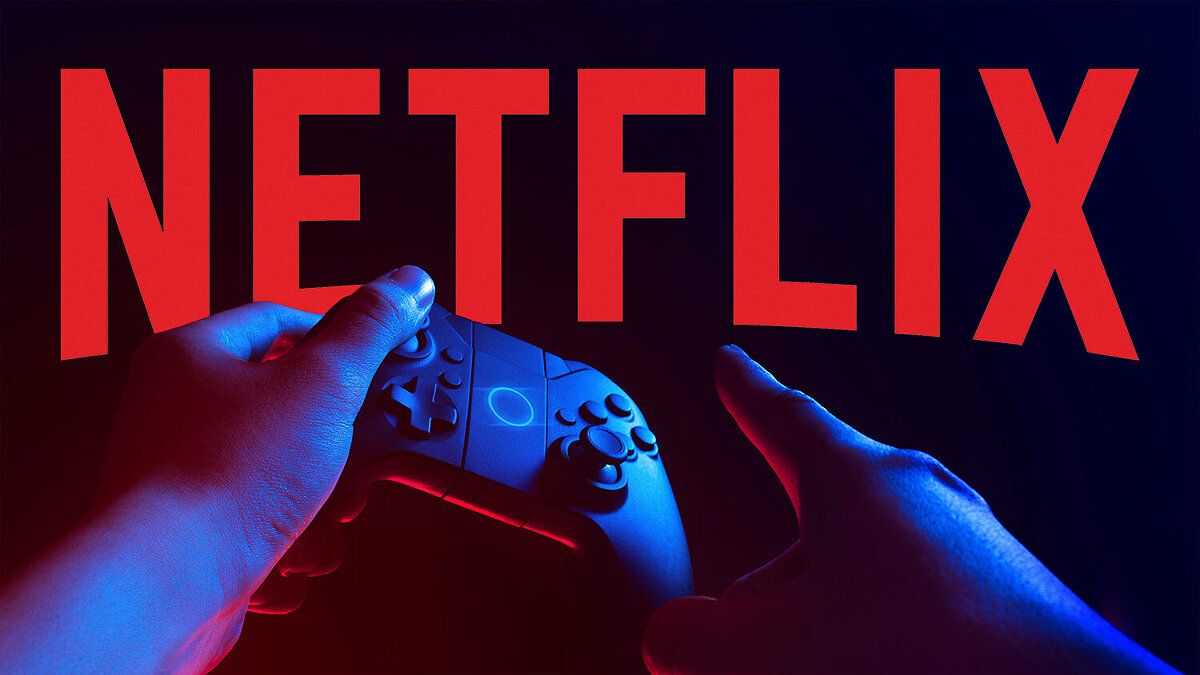 Given that the service boasts a huge audience with 200 million subscribers, a gaming division with this approach could become popular in a short time. Of course, the plan not to charge extra for games may change. Especially since Netflix was already raising the price of a basic subscription, so this outcome is also likely.