A lone developer with a nickname MoonGlint has published a new video of his own remake of the first Resident Evil, in which this time showed a third-person gameplay. 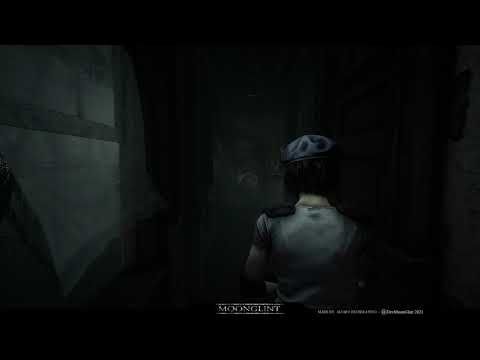 In the video, you can see the developer playing as Jill Valentine in her classic costume. The heroine encounters a zombie, which she successfully kills with a gun.

In the last video, the author showed first-person gameplay.

As you know, the project is being developed on the Unreal Engine 4. Visually the game is significantly different from the original, that was released in 1996.