Cyberpunk 2077 will get 17 free DLC with new quests, weapons, clothing and «New game+»

A few months ago, the names of possible add-ons for Cyberpunk 2077 were discovered in the EGS store database. Now a Reddit user with a nickname Saint-Pirate found in the game files a list of free DLC.

Apparently, the first, seventh, thirteenth and seventeenth additions will add new weapon sets, the second — New poses for photo mode, fifth — new clothes for the main character, the fifteenth — mode «New game+». In addition to all of the above, free DLC will add new missions. 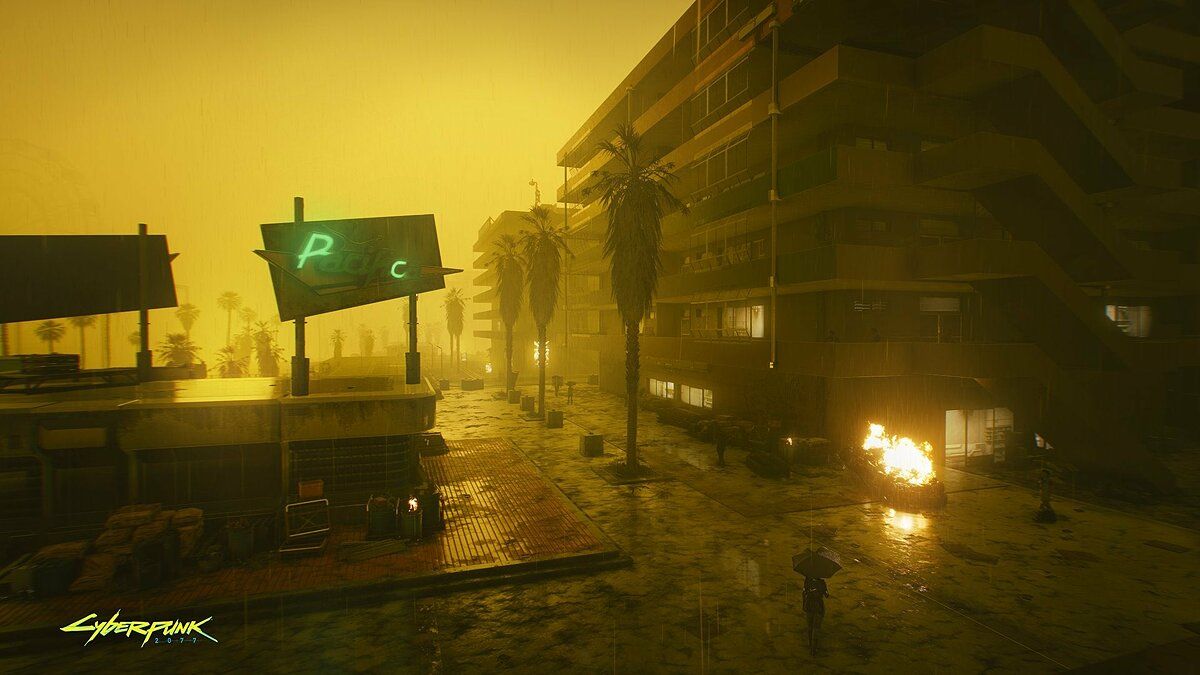 Also, Saint-Pirate reported that the first paid add-on for Cyberpunk 2077 will expand the area of Pacifica, adding new locations, quests and combat zone. About the second DLC for a fee is unknown.