It's unlikely to be to see another The Sixth Sense from M. Night Shyamalan. this kind of grace typically occurs only once in the course of during a career, but there's a certain conviction that's apparent in the sassiest of his mishaps which can be entertaining in its own. (Killer shrubs?) Old, the latest film by writer-director John Lennon movie, is perhaps the most boring film that he has made in the moment it's a beautiful, sometimes elegant, occasionally spooky, but not terribly ridiculous beach mystery for those who haven't binge-watched Lost recently. You'll not mind or believe you're under the care of an expert in the sense that your concept of mastery is influenced by some supernatural episodes from Fantasy Island. 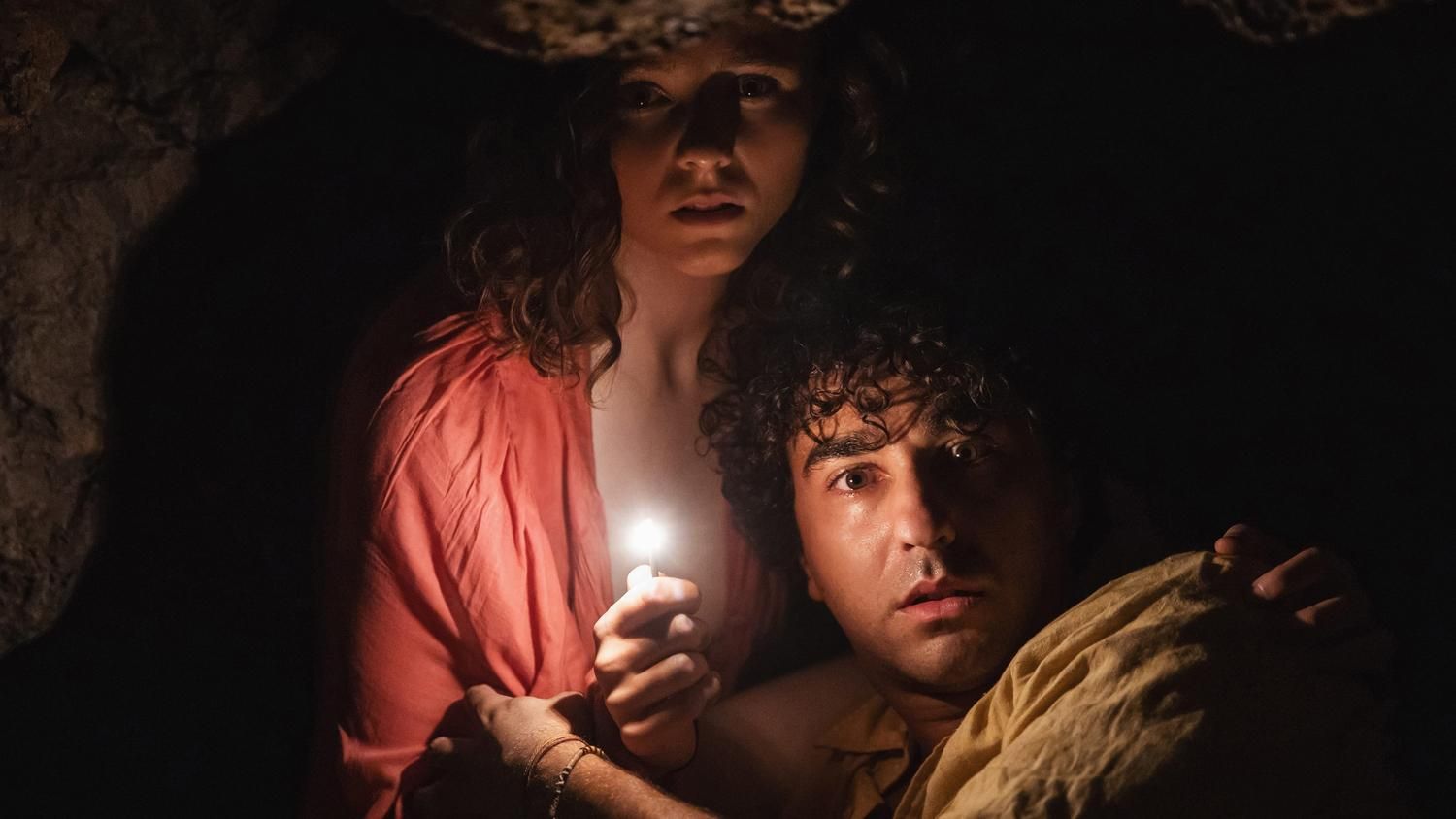 The beautiful beach (the Dominican Republic comes off better than the majority of the other cast members) several holidaying families are taken by shuttle, being smothered by the resort's manager who promises an "once-in-a-lifetime moment". Shyamalan is doing the same thing of using real adult issues to divert us from the fake things This time, the subject is divorce, as couple who are not in love (Gael Garcia Bernal, Vicky Krisps, neither of them convincing) shout at one another behind closed doors.

There's poetry in this notion, but Shyamalan isn't often able to address the emotional foundations of his films.

The marital troubles can be a means to fade, however, when you discover that everyone at the beach, including the less attractive ones like a snarky marital heir (Abbey Lee) as well as an overly confident physician (Rufus Sewell) and hip-hop artist (Aaron Pierre) — is aging at the rate of a few months per hour. And, they're not able to quit. There's a poetry in this concept, with the years drifting through like summer breezes. However, Shyamalan does not often explore the emotional underlyings of the subject (the basis is the graphic novel published in 2013, Sandcastle). In most cases, he opts for the shock value: within a few minutes of two kids having fun with plastic pails they're captivated with teenagers who are walking hand-in-hand and a baby's belly is growing alarmingly.

The plot is entangled with desperate escape plans such as swimming, free-solo climbing and diving underwater. Shyamalan's camera is also agitated moving around the actors on a breathless chase. This is his most brilliant concept. Time is never a problem particularly on this beach. (You might find yourself squinting on the film's director's inevitable appearance where he's able to be seen looking through a large Hitchcock-sized zoom lens and a flex that isn't needed.) The more talented actors, such as Thomasin McKenzie, and Alex Wolff, add a touch of dazed whiplash to their hectic adolescent lives.

Are there any twists? There's been no director who has weighed himself more with the fake impact of third-act revelations. There aren't any spoilers in this review, but in creating Old Shyamalan fifty appears to be at a middle. The film is constantly threatening to be superior to what it actually is — more profound and more spiritual, and more free of the gimmicks. It's clear that it's being about the haunted beach. It's okay. But somebody needs to tell this filmmaker, who's willing to waste time on complicated gadgets to make his life easier, that the clock is going to be ticking.