The very first Boss Baby, released in 2017 has a plot which is disturbing and absurd A seven-year-old boy named Tim finds out that his new brother is an executive working for Baby Corp, where… baby babies are made? Are they worried that the they are cute enough and can cause them to die? It's possible to interpret its absurd plot as the fantasy of a boy who is scared by the prospect of losing parents' love. The sequel doesn't offer any such explanation. It's just the result of a wild storm. 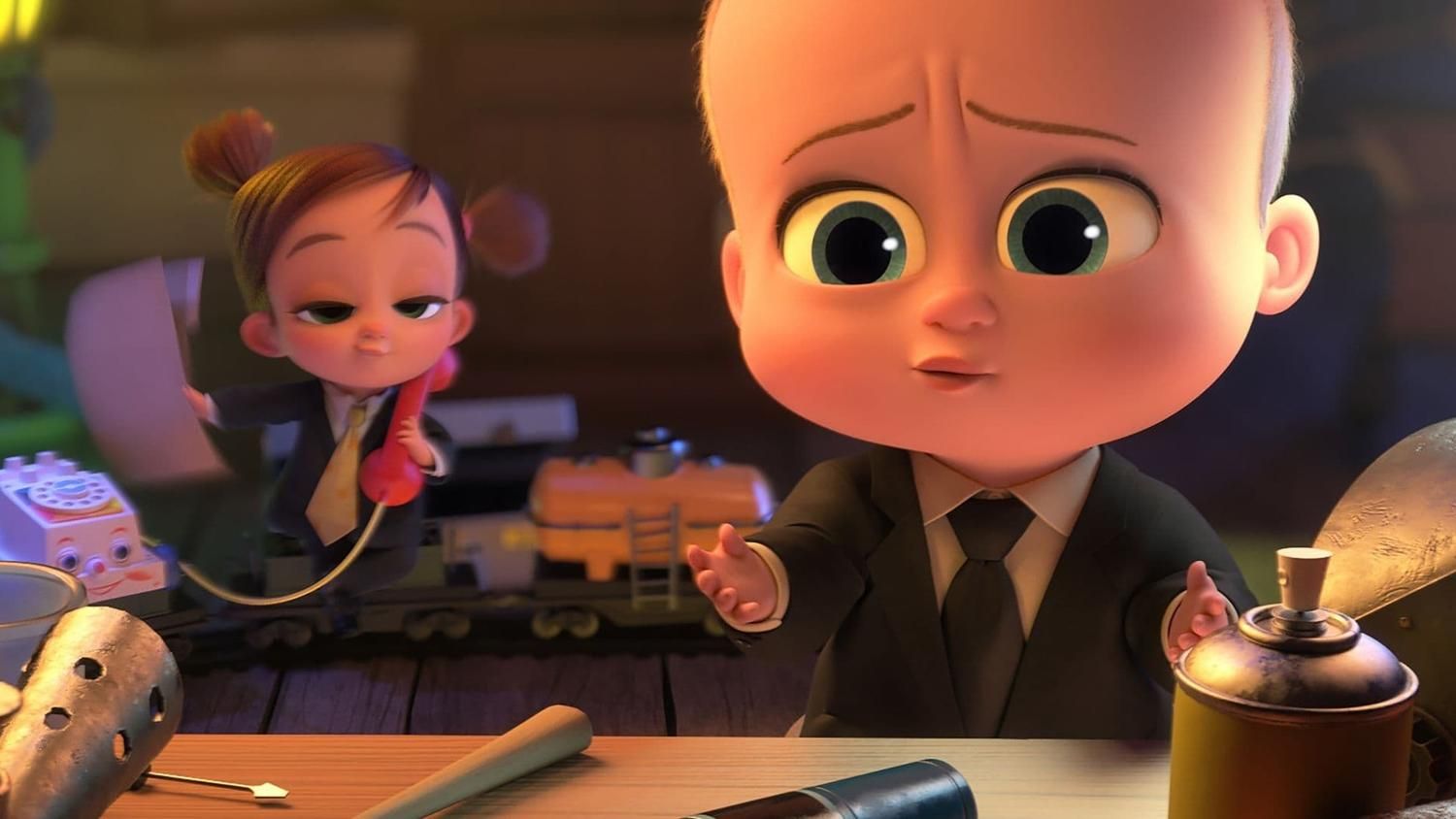 A decade later, Tim (James Marsden) is now a dad -an incredibly needy one who feels unloved when his eldest daughter, a bookworm, Tabitha (Ariana Greenblatt) is doing her homework. Tim loses contact with younger brother Ted (Alec Baldwin) and is an employee, but is no longer an infant. Tim's junior daughter Tina (Amy Sedaris) discovers that she's an employee at Baby Corp and needs her family's assistance to stop an evil plot devised by Doctor Erwin Armstrong (Jeff Goldblum) who oversees the school Tabitha attends. The mission requires Tim along with Ted to return to children.

Director Tom McGrath builds no internal logic to keep his narrative together. He isn't able to come up with any clever gags to distract us from the chaos.

Surreality isn't a problem particularly in a children film — check out The Lego Movie — However, the the returning filmmaker Tom McGrath builds no internal logic to keep his tale together, and he doesn't provide any funny comedy to help distract the chaos. He provides little explanation and is ruthlessly discarded ideas. Topics like over-parenting and working too much and the fact that money doesn't buy happiness are utterly unimportant. Its only positive aspects are the attractive cartoons and Jeff Goldblum. There's nothing that is completely unwatchable when it features Jeff Goldblum. However, it's not quite there.