The Addams Family on the big screen has been a story of declining returns. After Barry Sonnenfeld's wildly entertaining live-action film and the charming animated origin story The Addams Family 2, directed by the Sausage Party pairing of Greg Tiernan and Conrad Vernon, along with Laura Brousseau, is a another reversal of the style and genius in Charles Addams' 1938 New Yorker comic strip. The sequel that is a waste of time isn't scary, creepy, mysterious, or frightening (not to not mention the ooky) It's boring and plain. 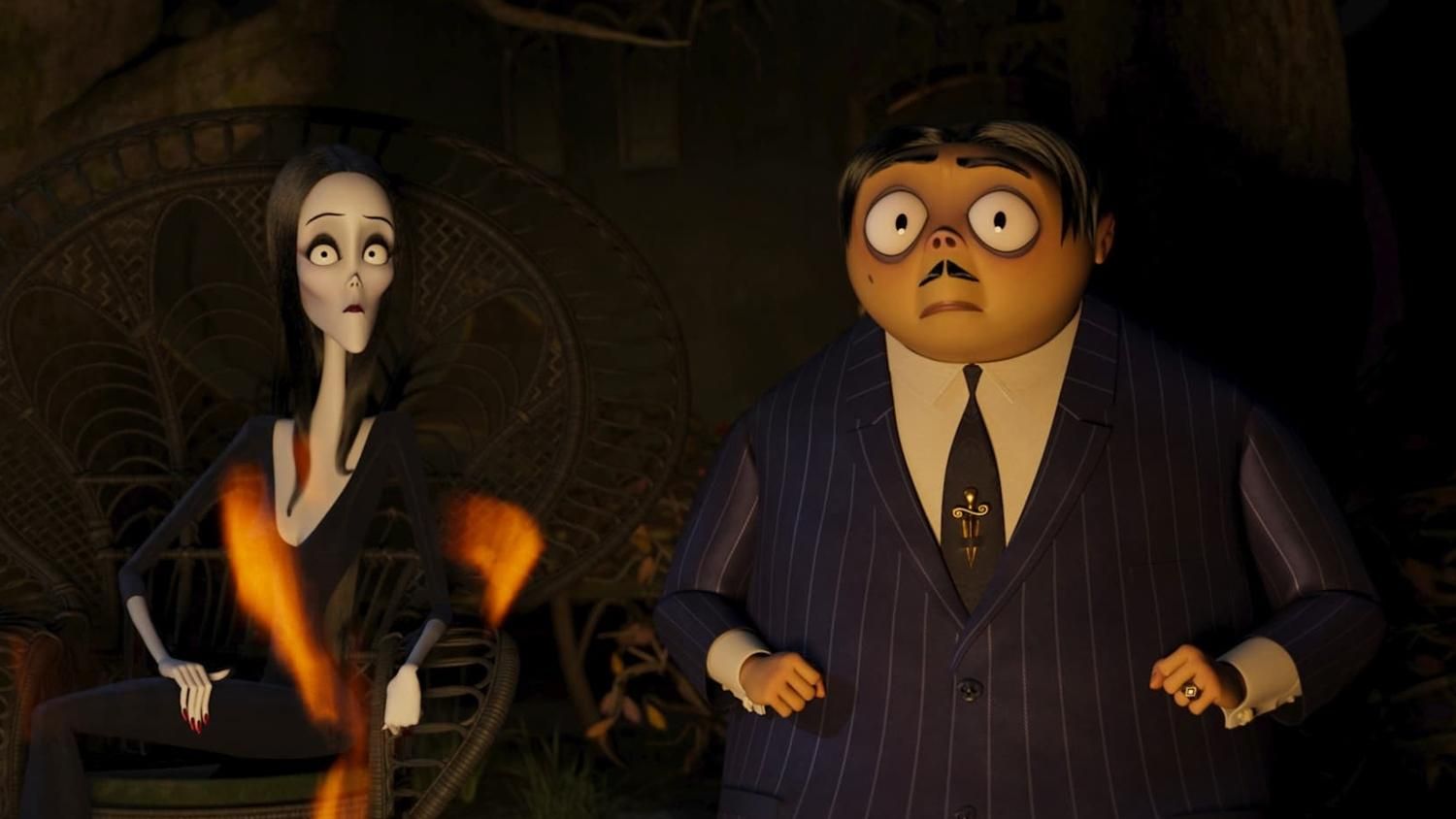 The story is a thin affair in which Gomez (Oscar Isaac) is concerned that the Wednesday (Chloe Grace Moretz) is moving away from him, announces that the family will be taking an excursion in the Wacky Campervan-styled Races style to — what else? -the infamous Death Valley. There are stops to Niagara Falls (bobbing around in barrels and malarkey), Miami (Snoop Dogg's Cousin It appears on jet skis), San Antonio (Wednesday is the day of an Miss Jalapeno pageant that ends just like her prom) in addition to in the Grand Canyon (Javon 'Wanna' Walton's Pugsley explodes in shite).

The film's greatest mistake is that it shaves off any edges that outlined Charles Addams' original work.

The plot's driver the plot involves a law firm that appears to be Wallace Shawn (happily voiced by his voice as well) in pursuit of the family in an effort to convince Wednesday to take an X-ray test to confirm she's actually an Addams (the motive behind this is evident from the beginning). While, Pugsley is taking dating advice of Nick Kroll's uncle Fester (monumentally boring) in addition to Bette Midler, playing Grandma Addams, hosts an unruly house party as she house sitting at the mansion of the family (marginally more entertaining).

The only pleasure comes from Moretz's hilarious lines, slurred readings ("I've been socially disengaged since I was born", "Excuse me, empty Lemmings") and an in-joke about a couple who are engaged. The rest is a jumble of music moments (Megan Thee Stallion is a pawn with oldies like Pugsley dancing to the House Of Pain track "Jump Around"; Lurch and swaying to Gloria Gaynor's song 'I Will Survive' in an aforementioned biker bar) as well as random pop-culture touching stones (a Jaws dolly zoom gag and a riff by Billie Eilish) and slapstick that is dull (Fester is seen dropping his 'balls' as he juggles) and a lack of colour in the voice performance which are surprising from Isaac or Charlize Theron, who haven't captured a single moment from Gomez and Morticia's love and enthusiasm.

The film's most egregious mistake is that it shaves off any of the flaws that defined Charles Addams' original work. There's a certain sentimentality which is in contradiction to the original spirit. In its PG frame, there's some sense of the dark or bizarreness that lie at the center of the first family of horrors. It's a bland animated that is kid-friendly and could be a result of any. Maybe Wednesday isn't the only one that needs to undergo the DNA test.