Following the documentary he made in 2002 Biggie & Tupac, filmmaker Nick Broomfield probes deeper into Death Row Records impresario Suge Knight's role in the killing of two rappers, investigating the possibility that the LAPD conspired to commit the crime.

Twenty decades after the first trip the documentary filmmaker Nick Broomfield returns to the rough roads of South Central LA to continue his investigations into the mystery of the unsolved murders of rappers Christopher "Biggie" Smalls and Tupac Shakur. The latest movie, Last Man Standing: Suge Knight and the murders Of Biggie & Tupac to make it a full and hefty title, improves on his documentary of 2012, Biggie & Tupac (simpler and snappier) This time, he delves into the character Marion "Suge" Knight, the director of Death Row Records, played in the murder. It's a great introduction to the real-world fights in rap (rather than the ones you see on YouTube) however, if you've already seen the previous film and are feeling somewhat under-appreciated. 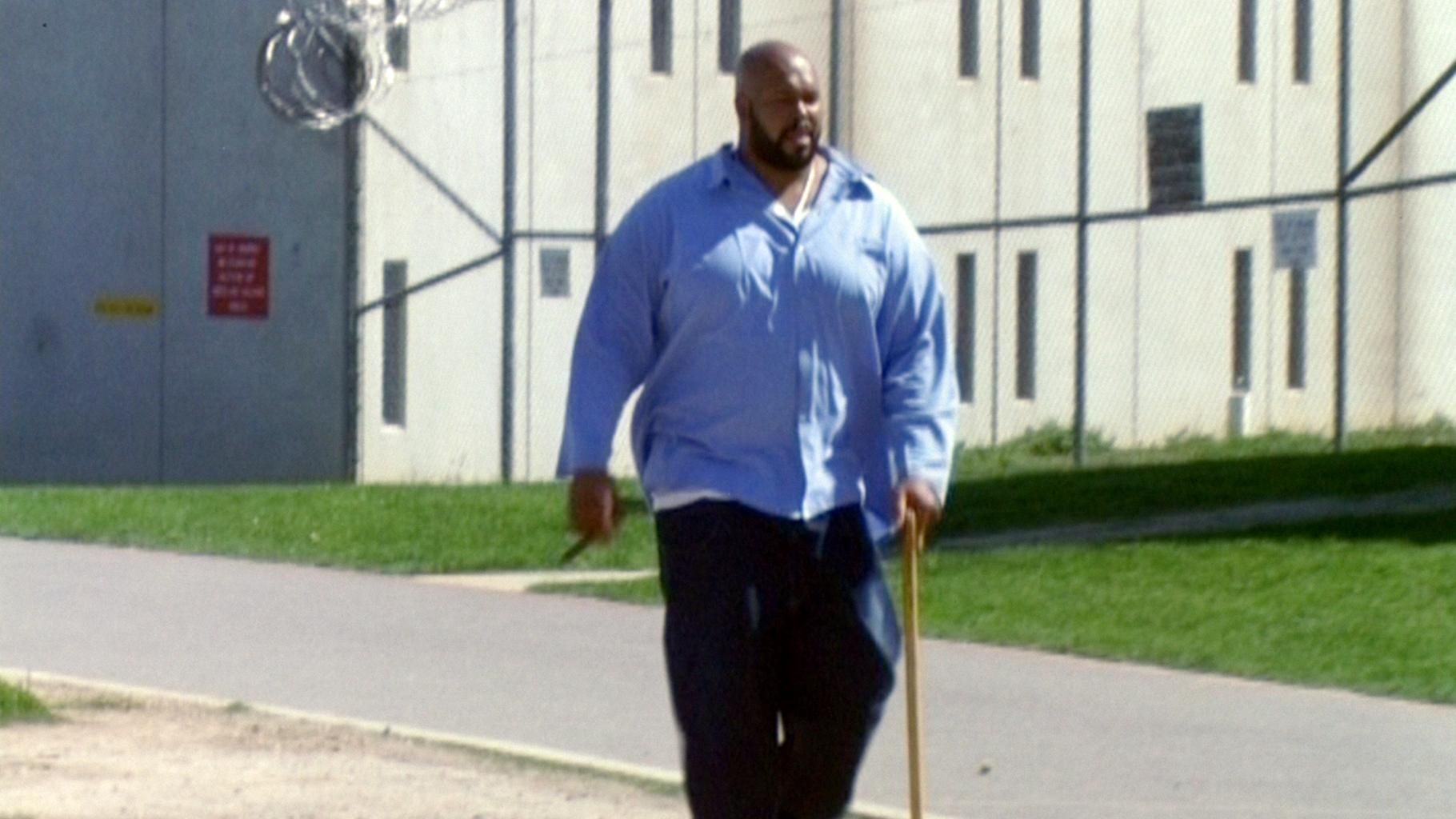 First two-thirds of the album offer an intimate profile of Knight. Broomfield is accompanied through Compton through the nearby Pam Brooks, who sets up interviews with Death Row Records employees and Gang members. Broomfield believes that following the rapper's sentence for the murder of music executive Terry Carter, those in Knight's circle can now communicate more freely. Although this liberation does not provide any concrete proof (but we do get to know about Knight's love for chicken) It does provide an impression of the dark side of Knight's circle, drawing attention to the masculinity (Knight's office had the presence of black piranhas in a tank) and the misogyny of the Death Row Records empire, an affiliate of the blind Interscope. In a way, it's a re-cap on this East Coast vs West Coast battle and a look at the factors that fueled the '90s rap conflict, Last Man Standing works very well.

New evidence from Broomfield gives a bit more flesh to this theory, but it's still not conclusive.

With the same content from the original film, and taking a lengthy time to confront the police collusion that appears as the movie's reason of existence, Last Man Standing stalls. Broomfield continues to draw heavily from the source material that features the perspective of the the late LAPD police officer Russell Poole, who was fired for exposing corrupt police officers who he claimed were behind the cover-up of Knight's involvement to commit murder. With the new evidence, Broomfield adds a little more substance to the bones of this theory, but it's not conclusive.

Although it's not a novel material, the filmmaking style of Broomfield is also a bit familiar. In general, avoiding the posh man-with-a-mic style that is his trademark Broomfield's M.O. is a typical approach to talking heads/archive, interspersed with standard footage of Black men being snatched by police, and all set to fake versions of violent beats. Although Last Man Standing adds more depth to the story of Biggie and Tupac however, it does not connect the dots to make an even more comprehensive, incisive depiction of white supremacy. In our current climate you'd think that's the least you can do.