In the final scene of Falling -the directorial debut of Viggo Mortensen and based on his screenplay there's a heartfelt tribute to the Mortensen brothers. It's a telling credit: suggesting that this often heart-breaking drama about a complex relationship between a father and son is at least semi-autobiographical, resonating across a whole family; and also, that even if Mortensen's real-life experiences were half as gruelling as those depicted in the film — and they get pretty bloody gruelling — his overriding instinct is still to demonstrate his love. 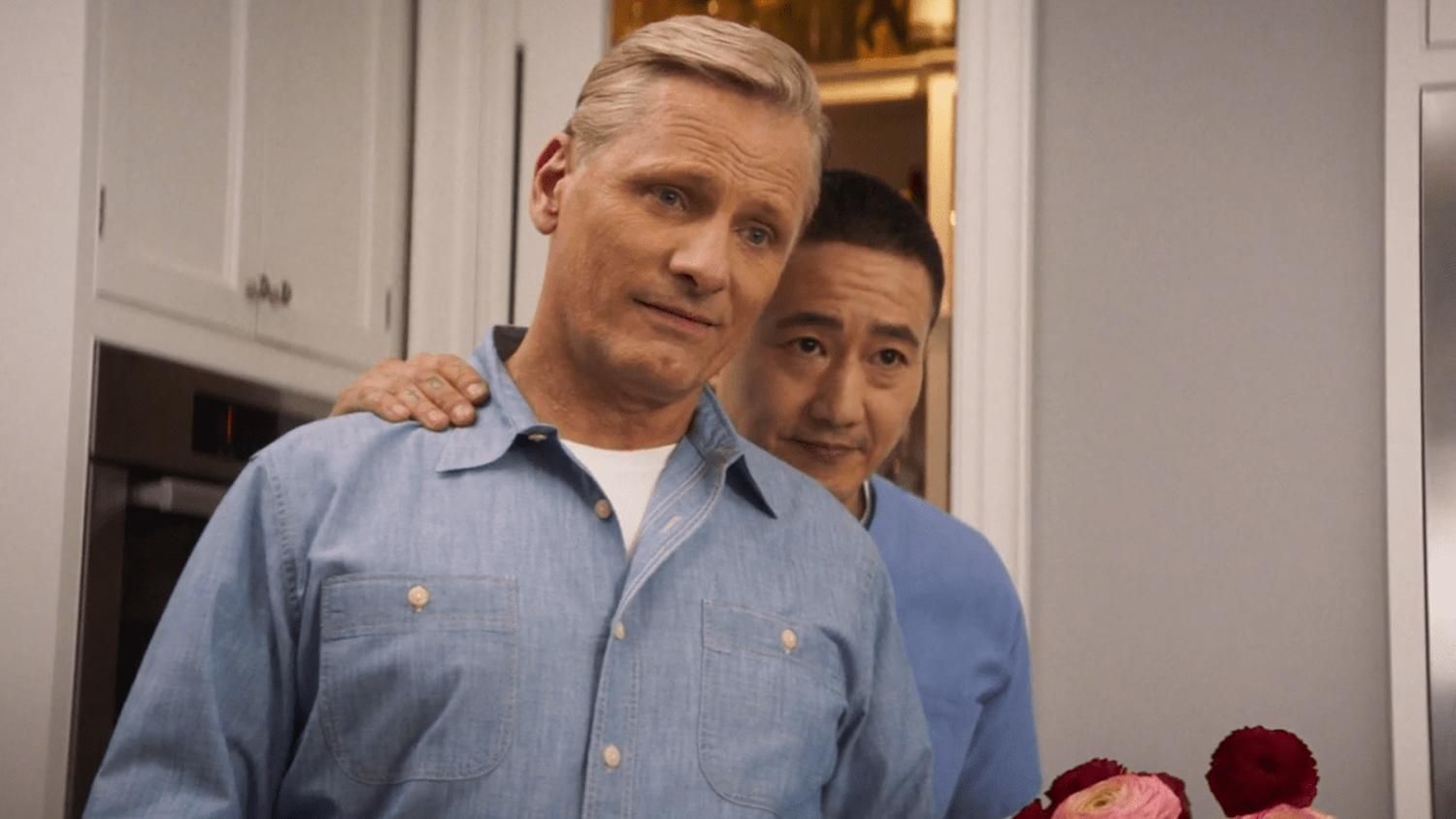 This is what seems to be the premise of Falling's film and the square it's trying to make understanding and showing empathy for a parent which does not get returned. John (Mortensen) is seen for throughout the film devotedly looking after his father's aging father, Willis (Lance Henriksen) aiding him to make the transition to his home in the countryside of the Northeast to the more arid climate that are found on the West Coast. However, his assistance is never welcomed with anything other than hatred. California for instance, was stated in the words of Willis as a destination where you can find "cocksuckers as well as flagburners".

To place too much emphasis to it. Willis has a reputation for being a complete a**hole. We are told in flashbacks about the physical (and occasionally physically) abuse, which is exacerbated by the ambiguities and confusions of dementia. It's a wonderful character who is adored from Henriksen as well as Sverrir Gudnason (as young Willis). The second is fine however, it's Henriksen that you'll be unable to ignore his charismatic screen presence and loud gravel voice, delivering scorched-earth rants to everyone who is within earshot. There's a tension that is teeth-gritted that is a constant source of uncertainty.

There isn't much to do. Except for an unexpected cameo in which David Cronenberg gives a prostate examination, the film is intended to be an act showcase more than anything else and Falling is the most captivating when it plays as Frost/Nixon, a father-son relationship scene, in which Willis attempts to entice his kids. It's the fact that it's met with diplomatic and calm John is an affirmation of love that is unconditional even in the face of any logic. It makes the small moments of tenderness shown by Willis like an unusually touching gesture during the hunt — extremely painful and feel like a ray of light in the midst of hostility.

Two things are extraordinary in the real sense the first is Henriksen's performance one of his best during his 60-plus-year career. The second is his seemingly quick-witted ability as a film maker. He has a sharp sense of composition and stage his work is visually efficient however, he can be quite adventurous; and his film is refreshingly non-linear and seldom takes the path you'd are hoping for. This isn't A Dementia Film, as the subject matter may suggest it, and offers no simple solutions to complicated questions or clear solutions.

The final seconds of the movie appear to be a way to highlight this and culminate in a final scene that's as bizarre and confusing as it is touching. As actor Mortensen is always able to surprise with ease and it seems that he's planning to do the same as a director, too.